Participants were selected by the Undergraduate Research Directors on each campus.

Abstracts from the 2017 URC are available here.

Pictures from the event are coming soon! 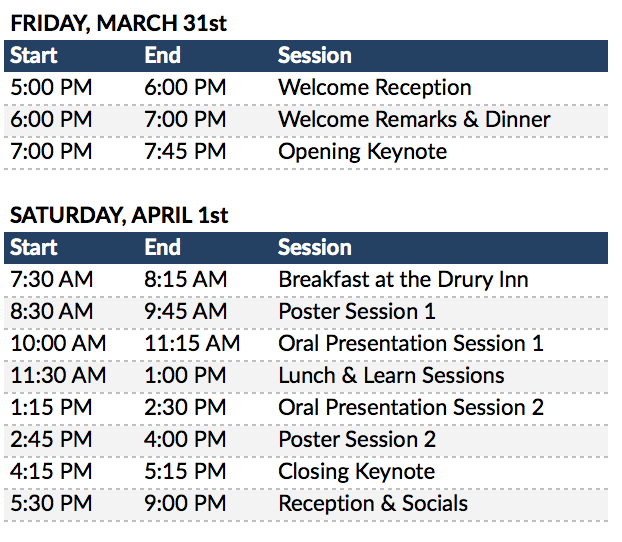 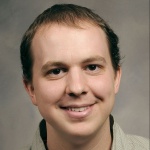 Ben Evans is a physicist by education and a biomedical engineer by mistake. He earned his PhD in Physics at UNC Chapel Hill where he built an artificial ciliary system which mimicked the dynamics of human lung cilia. The flexible magnetic materials which he engineered for this project form the basis for much of his current work as an associate professor at Elon University. At Elon, Evans has worked with undergraduate colleagues on projects spanning the sciences, including ligand-targeted magnetic microspheres for drug delivery, magnetic nanospheres for in vivo hyperthermia therapeutics, and structured magnetic materials for soft robotics. He will discuss current work in these areas and highlight his collaborations with undergraduate researchers. 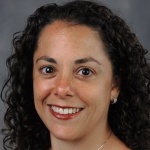 Amy L. Allocco is Associate Professor of Religious Studies at Elon University in North Carolina. Allocco earned her PhD from Emory University in 2009 and also holds degrees from Harvard Divinity School and Colgate University. She is the 2012 recipient of Elon’s College of Arts and Sciences Excellence in Teaching Award and previously held the University’s Distinguished Emerging Scholar professorship in Religious Studies. Trained both as an ethnographer of South Asian religions and in approaches to Hindu textual traditions, Allocco specializes in performance and ritual studies as well as gender and religion. Her research focuses on vernacular Hinduism, especially contemporary Hindu ritual traditions and women’s religious practices in the South Indian state of Tamil Nadu, where she has been studying and conducting ethnographic fieldwork for more than 20 years. Allocco’s publications to date have concentrated on South India’s snake goddess traditions and the repertoire of ritual therapies performed to mitigate nāga dōṣam, a malignant horoscopic condition that causes delayed marriage and infertility. In 2013 she received The Journal of Feminist Studies in Religion’s Elisabeth Schüssler Fiorenza New Scholar Award for an article focused on the narrative strategies and ritual authority of a female Hindu healer. Along with Brian Pennington she co-edited a volume titled Ritual Innovation: Strategic Interventions in South Asian Religion, which will be forthcoming from SUNY Press this year. With fellowship support from Fulbright-Nehru, the National Endowment for the Humanities, and the American Institute of Indian Studies, Allocco spent the 2015-16 academic year in Chennai working on a new research project, titled Domesticating the Dead: Invitation and Installation Rituals in Tamil South India. Her ethnography investigates the ongoing ritual relationships that Hindus maintain with their dead and focuses on ceremonies to honor deceased relatives called pūvāṭaikkāri (“the woman wearing flowers”), including both those performed annually to seek generalized blessings and occasional, elaborate invitation rituals in which ritual drummers summon the spirit, convince it to possess a human host, and beg it to “come home” as a protective family deity. 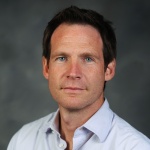 Tom Mould is Professor of Folklore and Anthropology at Elon University and Director of the Honors Program. He is the author of three books—Choctaw Prophecy: A Legacy of the Future (2003), Choctaw Tales (2004), and Still, the Small Voice: Revelation, Personal Narrative and the Mormon Folk Tradition (2011)—and co-author of two more—The Individual and Tradition (2011) and Latter-day Lore: Mormon Folklore Studies (2013). His research areas include oral narrative, sacred narrative, American Indian studies, Mormon studies, ethnography, performance studies, and contemporary legend. He has produced video documentaries for public television on folk art and culture in Indiana, Kentucky and North Carolina. His newest book Overthrowing the Queen: The Real Stories of Welfare in America is due out in 2018.